Description
BornWild • Versus, formerly known as Dragon and Weed: Origins is an adult audio picture series (a sort of digital graphic novel with sound). Set in a futuristic world were war is big money it tells the adventures of two former child soldiers.

The Season 1 is divided in 2 volumes with 15 to 30 minutes long episodes. The episode updates are available every Monday & Thursday on YouTube and Instagram (censored version).

Story
The events starts in 2053, on Earth where a fragile peace is maintained by international diplomatic alliances.

Before, it was about 50 years of territorial conflicts, political clashes fed by the growing scarcity of the raw material and orchestrate, behind closed doors, by a powerful conglomerate.

Raised in that chaotic world, Alexander “Dragon” Drayzaai and Lushian “Weed” Nicolier are two childhood friends, that started in the War Zone at a young age.

As former members of the military and spiritual program “Professional Assassins”,
Dragon and Weed have developed prized skills.

They are now working for the Common Army of Europe (UNECA), and chain “Die in Piece” missions, missions that no one wants.

Their abilities will bring them to a very ancient organization from the shadows, with which they will then start working. 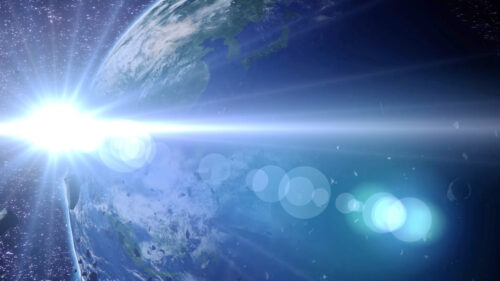 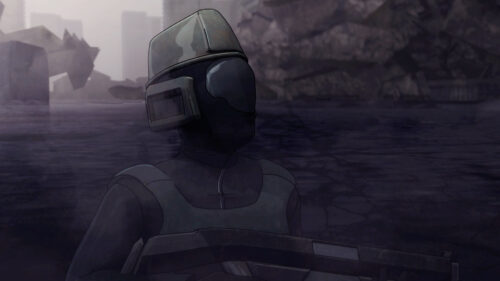 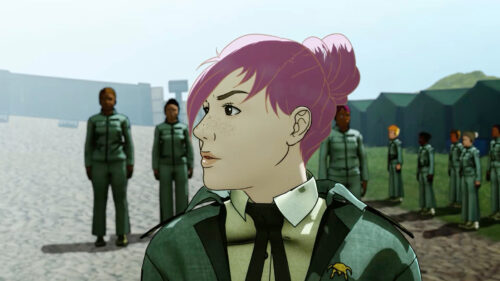 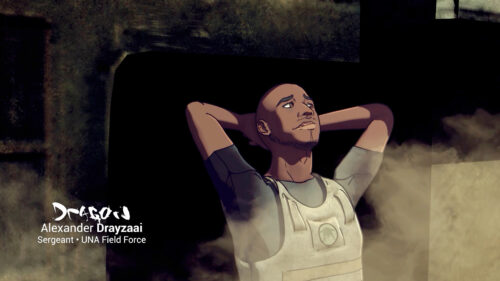 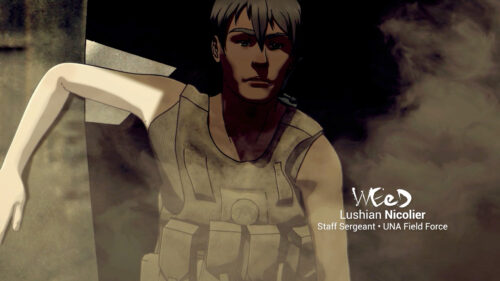 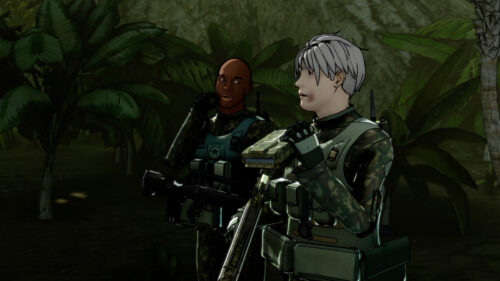 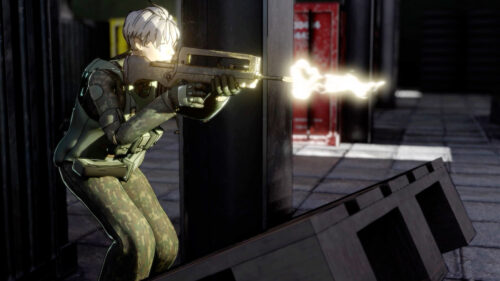 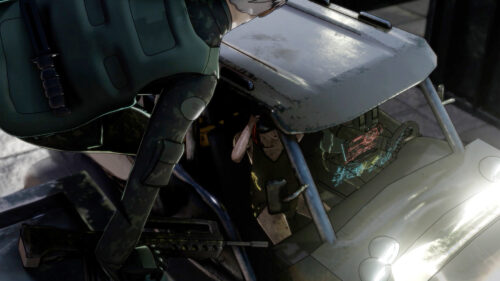 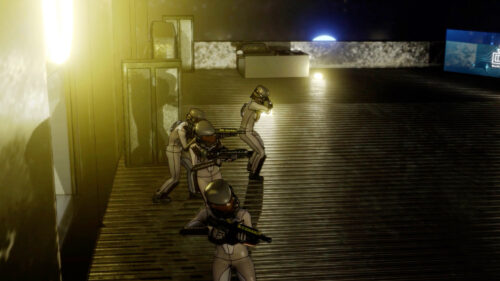 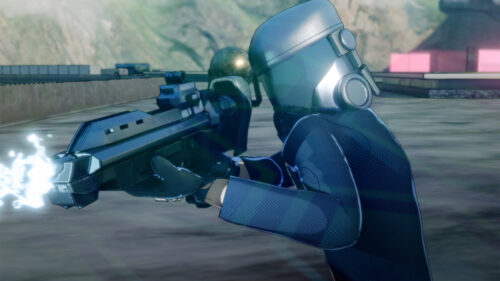 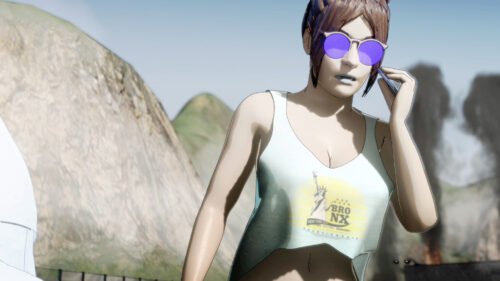 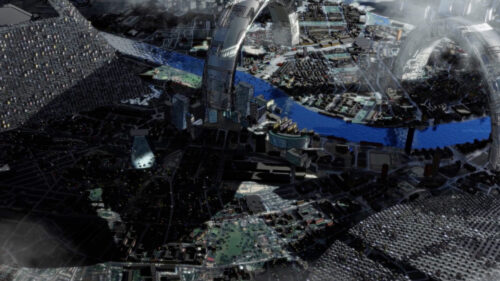 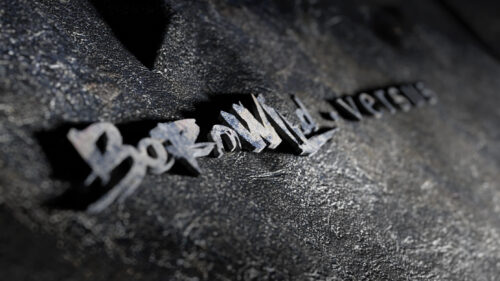 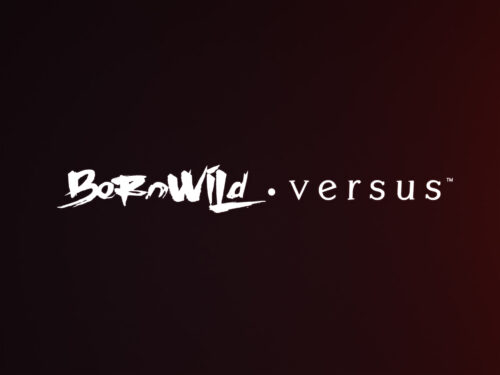 Otaku-Geek Zone or OG-ZONE was founded on a forum in 2007. It is now a creator and provider of entertainment such as videogames, web series and comics. Our previous releases include the 2D shooter game “Dragon and Weed: Black Ghost OPS 2.0” (2009), the original comic series of “Dragon and Weed: Origins” (2009 – 2012) and the spin-off visual novel “Snow Light” (2014).

Our ambition is to produce and publish more original content from West Dragon Productions and up-and-coming studios.